Michael is a hit songwriter, artist, producer, and author who has written songs for John Fogerty, Juice Newton, Pam Tillis, Phil Seymour, Rebecca St. James, Michael Omartian, and others in Rock, Pop, Country, and CCM. His songs have been featured in films and television, including  “American Idol" and "The Voice".

He has been a staff writer for EMI and BMG Music Publishing in Nashville, as well as MCA /Universal and Criterion Music in Los Angeles. He wrote the #1 smash hit Country single, Maybe It Was Memphis, several #1 CCM singles, and won a Dove Award for “Hard Rock Song of the Year.” As a solo artist he has released six albums, including two on A&M Records, two on EMI / Forefront, and two independent releases.

Michael is currently in Nashville producing, writing, performing and recording with his Americana band Hard Redemption.. 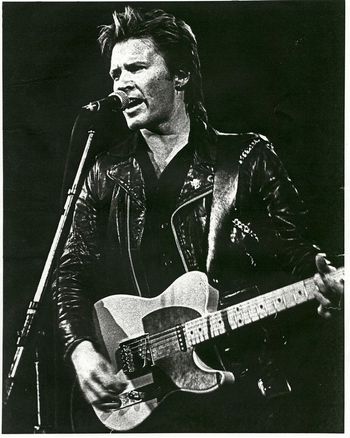 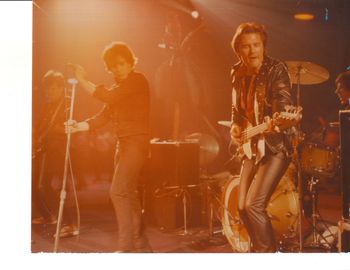 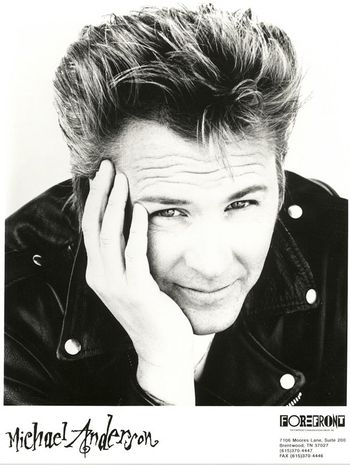